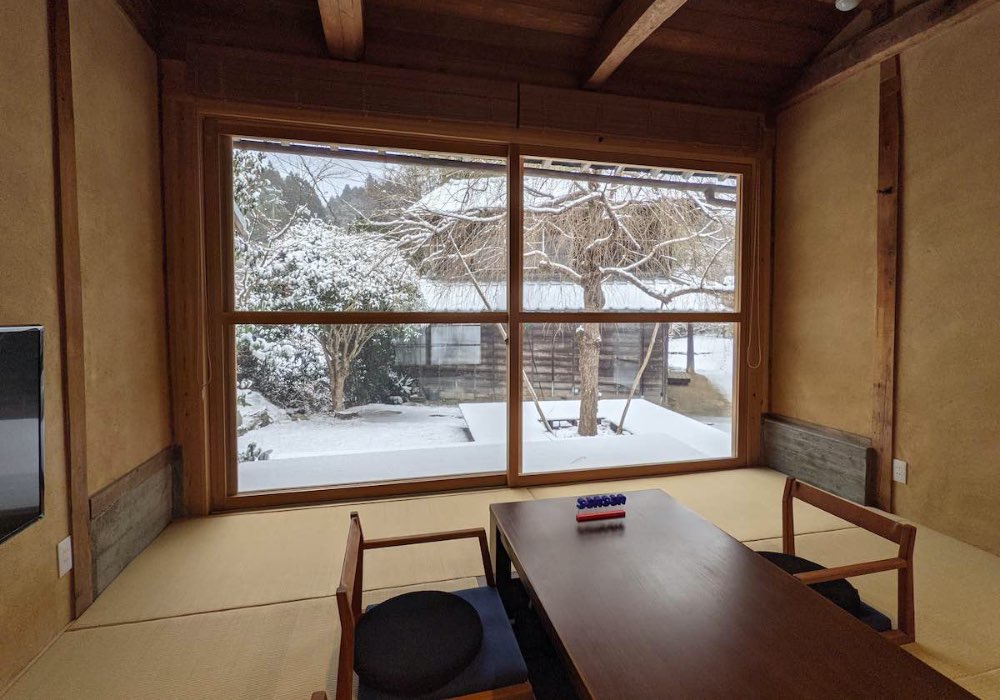 Who doesn’t love a good talk about the weather? Large parts of Japan have been hit hard by the snows this winter. And even in the southerly part of the archipelago, we’ve seen flakes.

The feature photo is at our Kamiyama Lab in the mountains of Shikoku, the smallest of Japan’s four major islands.

In previous years, Kamiyama’s been both a workspace for our programmers and a green retreat for our Tokyo staff. But in 2020–2021, with transportation discouraged, only a small crew have been holding down the fort.

More on Kamiyama a bit further down the page. There in that small town, Sansan’s marrying tradition with ambition in plotting a new vocational school.

This month we’ve also go news on our Bill One invoicing solution and on Sansan Evolution Week.

TV commercials for Sansan’s new cloud-based new Bill One service for digitizing and receiving invoices are now being broadcast in Japan. They continue with the popular cast led by actor Yutaka Matsushige.

Research found that, apart from those in accounting, over 82% of Japanese businesspeople had to come to the office to deal with invoices. During the rise of remote work and amid the pandemic, this is both a burden and a potential danger.

Sansan tackles this problem with Bill One, which uses our elite scanning technology with a fully cloud-based management systems.

The commercials follow our cast on their digital transformation in 2021.

The Japanese writeup is here, and you can scroll down to see the new commercials.

The theme is “The Dawn of DX.”

Details are here (in Japanese).

The Kamiyama Marugoto National College of Technology Establishment Support Office was set up within Sansan for creation of this private vocational school. It’s scheduled to open in April 2023.

It aims to be a 5-year school set up in the countryside town of Kamiyama, Tokushima Prefecture, which is on the major Japanese island of Shikoku. This is also where our Kamiyama Lab (mentioned above) is located.

The concept is to develop a school that changes people’s futures through technology and design. Sansan will foster entrepreneurship and develop future entrepreneurial human resources together with technological and design education. It offers a truly actionable plan of study preparing young people for our transforming society.

Details are in Japanese here, but even if you can’t read Japanese, the visuals are beautiful. 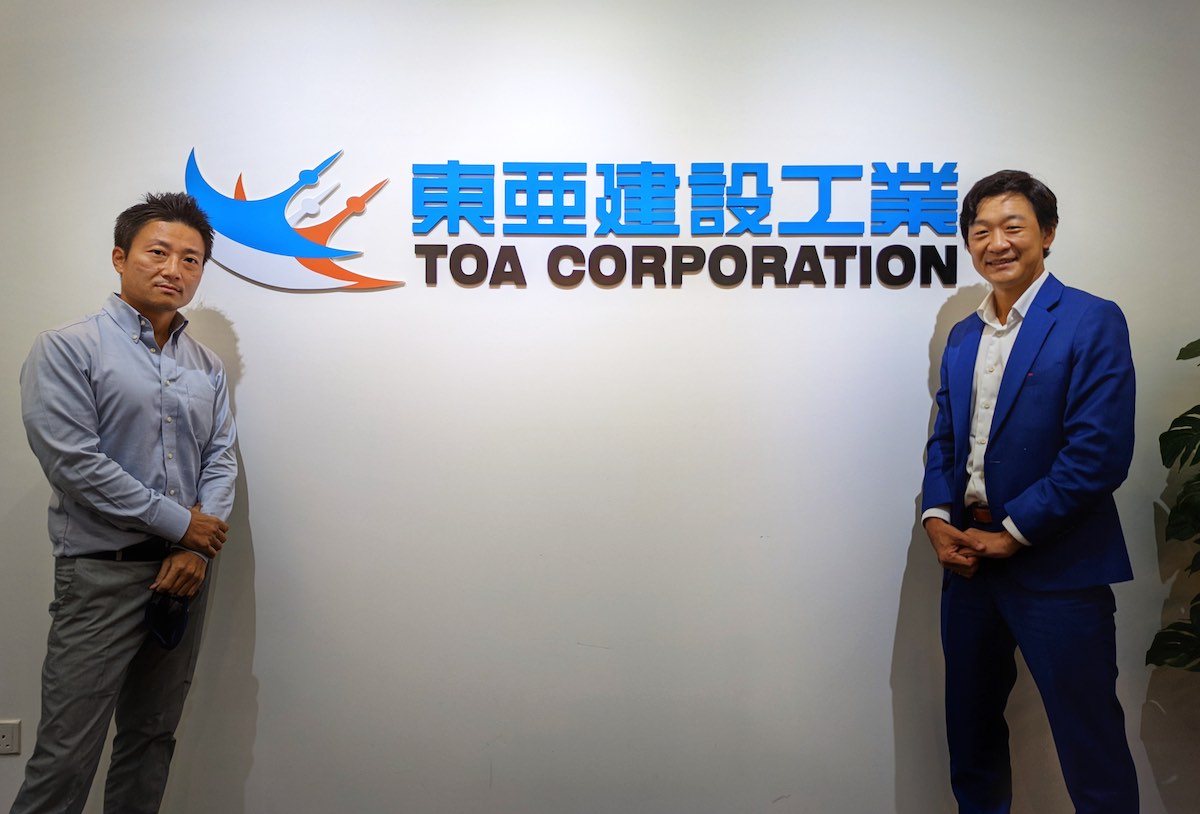